“B.B. Pharma Co., Ltd.”, a company produces drugs and herbal beverages established in Thailand for over 100 years. At present, the company has been accepted and has received international standards for production and management, including GMP PIC/S and ISO 9001:2015. The company manufactured products responding the needs of all customer groups, all genders and ages, such as Penpark haematic tonic, Penpark haematic tonic – formula 2, Penpark heamatic capsule, Naga body nourishment tonic, Naga aches and pains relieve, Naga herbal drink. The company has distributed products in Thailand and neighboring countries 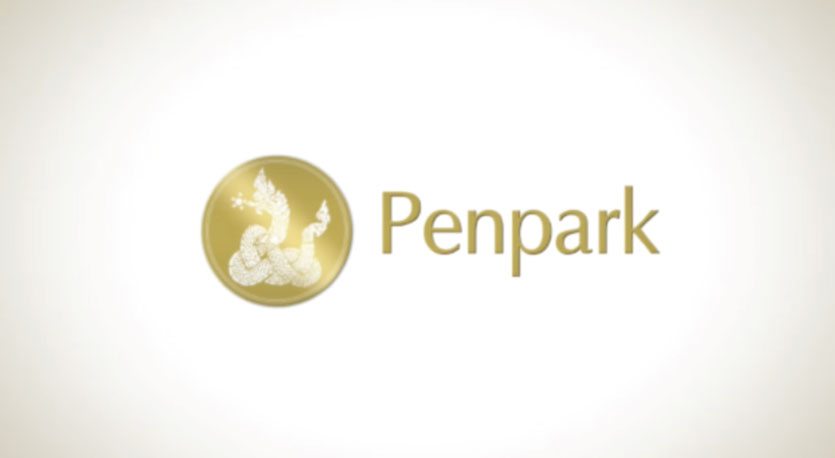 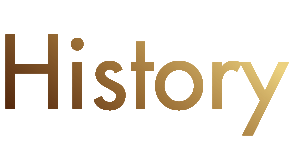 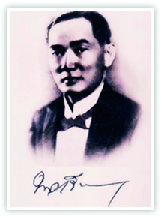 Penpark haematic tonic in Naga Brand, the traditional medicine being with Thai people for over 100 years

Mr. Jua Penparkkul is considered a founder and a marketer with wide vision..
Read More
03 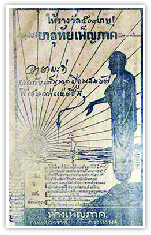 Since newspaper media is limited by the number of printing, along with there is a small number of literate people...
Read More
04 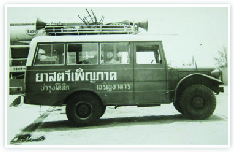 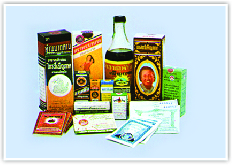 When the business grew more, in 1957 Mr. Jua then moved to the establishment of "Penpark Pharmacy" from Yaowarat Road...
Read More
06

Our pharmaceutical products have been well accepted throughout the decades...
Read More
07
CERTIFICATION

Back to the year 1917, Mr. Jua Penparkkul worked at the Osotspa Teck Heng Yoo Pharmacy and got married to Mrs. Sawang Osathanukroh, the eldest daughter of the pharmacy owner. Later, he decided to operate his own business and take his surname as a company name in “Penpark Pharmacy” The pharmacy is a one-story building located on Yaowarat Road, near the Ratchawong Intersection.

Penpark haematic tonic in Naga Brand, the traditional medicine being with Thai people for over 100 years

ห้างเพ็ญภาคเมื่อถือกำเนิดขึ้น
ป้ายร้านขายยา‘เพ็ญภาค’ เมื่อ ปี พ.ศ. 2460 ซึ่งเจ้าของยังเก็บไว้จนถึงปัจจุบัน
Previous
Next
“Penpark Pharmacy” produced the first herbal drug called Penphak Krisana (Aquilaria crassna) Distillation Tonic in Naga Brand with the properties of relieving stomach pain and diarrhea. Later, Mr. Jua invented and released Penpark Haematic Tonic in 1919 with the properties of nourishing blood and relieve pain in the lower abdomen during menstruation period. This excellent properties allowed Penpark Haematic Tonic in Naga Brand got a reward of 1st class gold medal from the Art Competition of the Association of Women in M.C. Poonsri in the reign of the King Phramongkutklao Rama XI.

Mr. Jua Penparkkul is considered a founder and a marketer with wide vision. He adhered to the principle as “To sell products that are well-known in the market for a long time, we must produce higher and better quality products than others for our surviving.”

Around 90 years ago, intercity transportation was difficult. There were only a few important roads. With the objective of expanding sales channels, beside from selling drugs at only the storefront, the pharmacy has therefore provided a “boat service” to sell drugs in the market, across the canal, hawk around to sell drugs in various communities as the direct sales manner to the buyers. All drug boats will be equipped with microphones and advertising signs from Penpark Pharmacy. When there were many roads developed, the pharmacy organized a “car service” to promote sales by using American Jeep responsible for playing movies at an open-air theater in various villages then advertise and sell drugs.

Since newspaper media is limited by the number of printing, along with there is a small number of literate people. When the first broadcasting services of Thailand was established (Channel 4, Bang Khun Phrom), Mr. Jua then turned to use the advertising media through TV channels. The company released the first set of the advertisement movie called “Moon-Stars” series. From initial marketing, together with the excellent properties of the drugs consistent with the advertisement, therefore making the people continuously buy drugs. Penpark Pharmacy Company made advertisements through publications in the earliest times. When Thailand has newspapers, Mr. Jua published the newspaper advertisements too, cooperating with Mr. Choti Phraephan, or later famous in the pseudonym of “Yakob”, the head of the advertising department of Penpark Pharmacy in those days to design and find cool sentences to make an interesting advertisements to be pleased and impressed to the audiences.

On August 23, 2006, Penpark Pharmacy Company Limited donated our last car for the Film Archive (Public Organization). Currently it is showed at the Salaya for public benefit. The original history of this car was an American military jeep used during World War II. After the war finished, the car was sold as a remainder from the war. At that time, a Japanese company bought to change the devices, renovated and sold as a used car in 1956.

When the business grew more, in 1957 Mr. Jua then moved to the establishment of “Penpark Pharmacy” from Yaowarat Road to settle in Wat Sam Phraya Alley, Phra Nakhon District, Bang Lamphu Area. The location of the second establishment used to be the residence of one of Chao Praya Brothers, namely Phaya Rachasupawadee, Phaya Rachanikul and Phaya Teporachun in the reign of the King Phra Nangklao Chao Yu Hua Rama III, before Mr. Jua renovated the buildings into an establishment later. Mr. Jua has expanded the production of medicines, including modern medicines and traditional medicines under the trademark “Naga Brand”, namely Penpark haematic tonic, Penpark stomachic mixture, Penpark cough mixture, Penpark herbal for pickling liquor, Penphak Krisana distillation tonic and others. In 1975, it changed the name from “Penpark Pharmacy” to “B.B. Pharma Co., Ltd.” by implementing various machines to develop the production of medicines from herbs today. 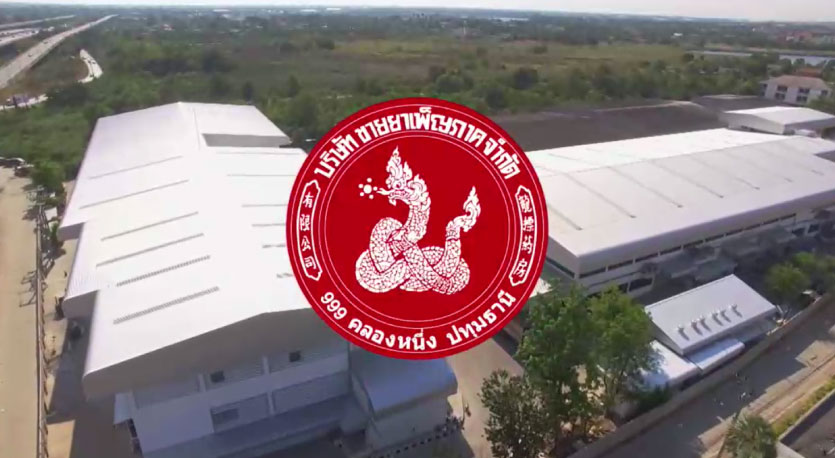 Our pharmaceutical products have been well accepted throughout the decades. Furthermore, the herbal medicine market is continuously expanding, resulting in “B.B. Pharma Co., Ltd.” relocated the factory again in 2005 to be built in Pathum Thani Province. We implemented modern management and innovations to apply to drug formulas and herbal drinks. We specialize in herbs. We organize management by a team of people fully with abilities. We have pharmacists group worked in the factory and the expert advisor team. “B.B. Pharma Co., Ltd.” It is considered a factory built to support the GMP (Good Manufacturing Practice) system or perferred international production standard. It is the first haematic tonic factory and the only one manufacturer getting the highest standards. In addition, it is the first traditional pharmaceutical factory in the country receiving GMP-Asian (WHO) since 4 April 2007 and has been certified for international standards for production and management including GMP PIC/S and ISO 9001:2015.